The Last Trial of T. Boone Pickens, Loren Steffy's latest book, with Chrysta Castaneda, was published on March 31, 2020. His biography, George P. Mitchell: Fracking, Sustainability, and an Unorthodox Quest to Save the Planet, was released in October 2019. He is the author of two previous books. He is the author to two other books, The Man Who Thought Like a Ship, published by Texas A&M University Press in April 2012, and Drowning in Oil: BP and the Reckless Pursuit of Profit, published by McGraw-Hill in 2010.

Steffy is a writer-at-large for Texas Monthly and a managing director for the communications firm 30 Point Strategies, where he heads the 30 Point Press publishing imprint. Steffy also is the founder of his own imprint, Stoney Creek Publishing. http://stoneycreekpublishing.com/. For nine years, Steffy was the business columnist for the Houston Chronicle, and his writing has been published in newspapers and other publications nationwide. He has appeared on CNBC, Fox Business, MSNBC, the BBC and the PBS NewsHour, and is regular guest on local television and radio news programs in Houston.

Before joining the Chronicle, Steffy was the Dallas bureau chief and a senior writer for Bloomberg News for 12 years. He covered a variety of business topics in Texas and across the country, including the collapse of Enron. His reporting on the demise of Arthur Andersen was selected for the 2003 edition of the "Best Business Stories of the Year." Before joining Bloomberg, Steffy worked at the Dallas Times Herald, the Dallas Business Journal and the Arlington Daily News. He holds a bachelor's degree in journalism from Texas A&M University and lives in Wimberley, Texas 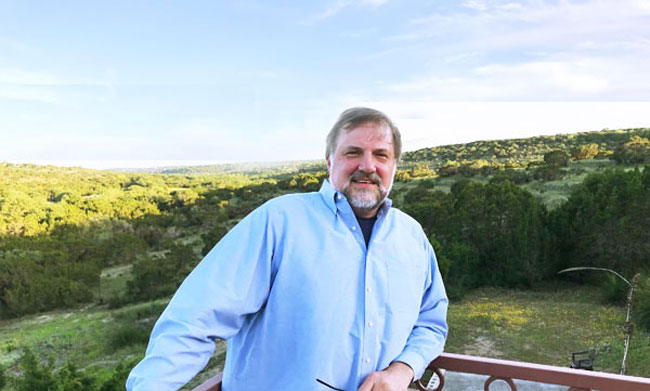