Fracking, Sustainability, and an Unorthodox Quest to Save the Planet

"In the rich history of America's oil and gas industry, there are some truly transformative figures, and George Mitchell is one of them. Because of his innovative spirit, America will remain one of the great energy super powers for decades to come. Loren Steffy is a respected journalist who captures his spirit and legacy in great detail." - T. Boone Pickens

After George Mitchell's death in 2013, The Economist proclaimed, "few businesspeople have done as much to change the world as George Mitchell," a billionaire Texas oilman who defied the stereotypical swagger so identified with that industry. He did more than any other individual since John D. Rockefeller to alter the economics of oil. In George P. Mitchell: Fracking, Sustainability, and an Unorthodox Quest to Save the Planet, award-winning author Loren C. Steffy offers the first definitive biography of Mitchell, placing his life and legacy in a global context and highlighting the significance of his discoveries and the lingering controversies they inspired.

Mitchell will forever be known as "the father of fracking," but he didn't invent the drilling process; he perfected it and made it profitable. He pursued its use for seventeen years to save his company and inadvertently unleashed an era of energy abundance transformed America being dependent on foreign oil to being one of the world's biggest producers of oil and natural gas. Anyone

Later, Mitchell worried about how the industry would handle his innovations-drilling without regard for the environment or the communities in which they operated. His concern for communities was genuine. Long before his company ever fracked a well, he pioneered sustainable development by creating The Woodlands, near Houston, one of the first and most successful master-planned communities. Its focus on environmental protection and livability redefined the American suburb. This apparent contradiction between his energy interests and environmental pursuits, which his son Todd dubbed "the Mitchell Paradox," was just one of many that defined Mitchell's life. Mitchell himself seemed at ease with these conflicting ideas, perhaps because for his entire life he had always been a quiet contrarian.

Available for order now at any of the following: 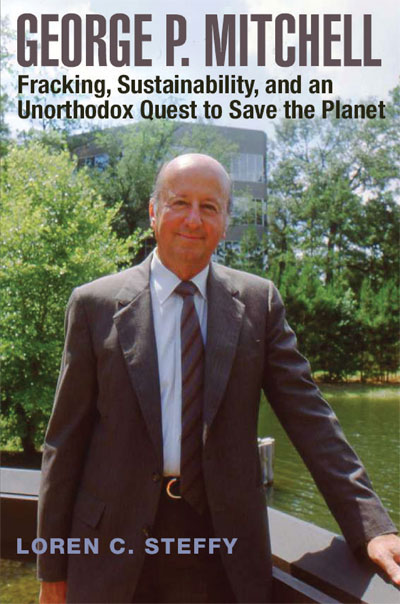 PBS Interview with Loren Steffy on George P. Mitchell: Fracking, Sustainability and an Unorthodox Quest to Save the Planet 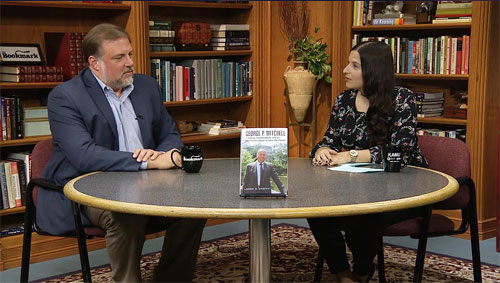